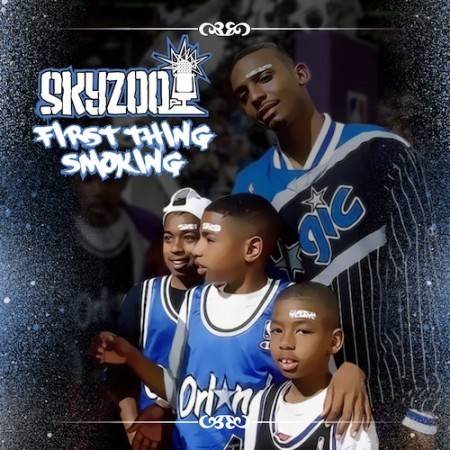 In the third entry of the Penny Freestyle Series Pt 2, we present “First Thing Smoking”. Skyzoo’s new freestyle over 8thW1′s !llmind produced 2007 single “A Fool’s Lullaby”.  Sky subliminally toys with the idea of walking away from it all and getting on the ‘first thing smoking’ after having done his part by loosely inspiring the current style that’s beginning to win in today’s climate, all while weaving the storytelling with braggadocio lyricism, as his style has become known for. Do remember to check in every Thursday for the next few weeks as the Penny Series Pt 2 continues. For the day one Skyzoo fans who know that when all else fails, lyrics will never be the same.