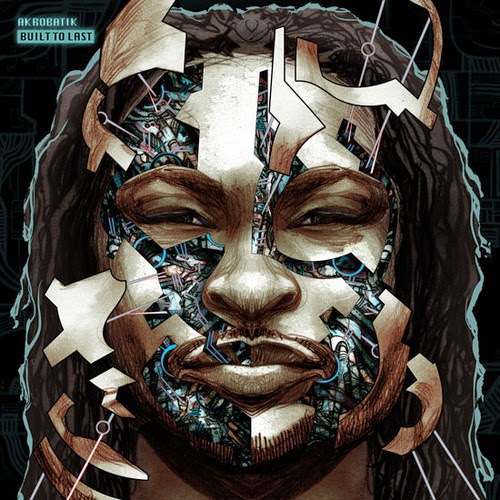 Akrobatik re-connects with fellow Perceptionist Mr. Lif on "Where Am I?". Ak wakes up from a near-death experience unable to understand his existence. Lif plays the role of an advanced rogue scientist responsible for saving Ak's life by storing his consciousness on a disk while his body is rebuilt. The song is inspired by the Built to Last cover art by Biz20 as well as the film "Transcendence". Production by Teddy Roxpin and cuts by Paten Locke.